The Theatre at St Aloysius College 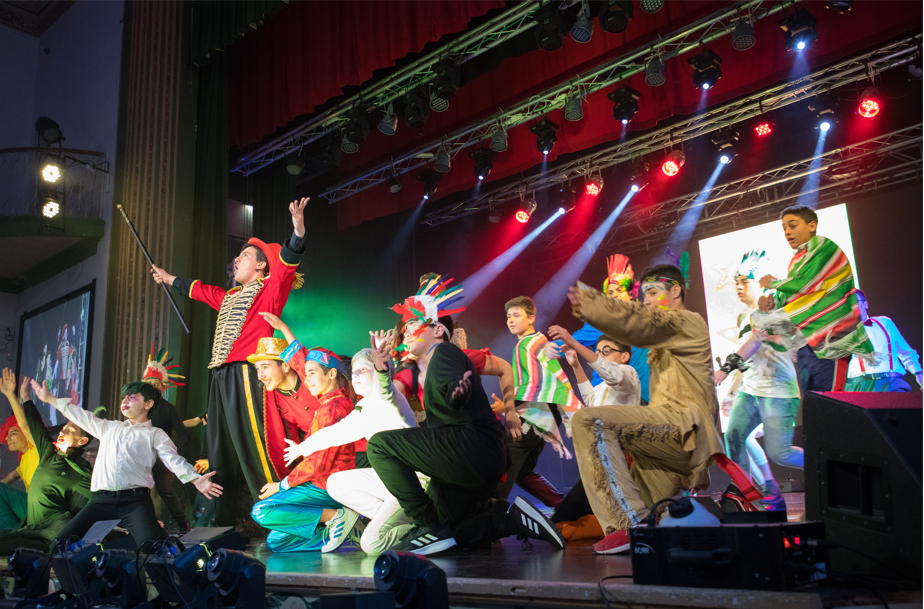 The stately College Theatre, which has a seating capacity of c. 600 patrons, has a history which is as exciting and colourful as the events which fill its space throughout the year.

Once upon a time, Fr Rector Vincenzo Furci, ambitiously envisaged an Aula Magna, the structure of which was not commonly known by Maltese architects. Bare stone would not be able to sustain a flat, beamless, and unsupported roof of that width.

The Italian architect Costantino Condorelli’s plan, in line with the Rector’s specifications, called for the erection of the whole Aula, floor, walls and ceiling in concrete; a process of construction which had not yet come to Malta, and of which local craftsmen had no experience.

This building was to be the first of its kind.

On 16th July 1926, Italian Engineer, Vincenzo Cardillo arrived to trace the line for the proposed Aula. Following discussions regarding the decoration of the interior, Maltese workmen started digging for the foundations, with boarders permitted to spend some time watching the start of something new and exciting.

Two years later, the inauguration ceremony of the Aula Magna took place on the 7th December 1928, the eve of the feast of the Immaculate Conception. In honour of the occasion, two memorial tablets featuring inscriptions in Latin, were hung in the Foyer.  It was a grand affair, with an extraordinary number of dignitaries, including the Governor Sir Philip and Lady du Cane, present. The Aula was bursting at the seams.

Since this majestic occasion, the Aula – or College Theatre as it later became known – has had a wide variety of musical, theatrical and dance performances grace its stage, ranging from the popular Soiree organised by the Sixth Form, and the Secondary School’s much-loved Talent Nights and AMDG evenings, and frequent masses and seminars.

Over the past year, the stage has been refurbished, and the under-stage area has been professionally upgraded to include modern bathroom facilities, designated make-up spaces and all-new electrical supplies running throughout the entire Theatre.

Here’s just a taste of the variety of musical, theatrical and dance performances organised by staff and students at College which have taken place in our illustrious theatre: 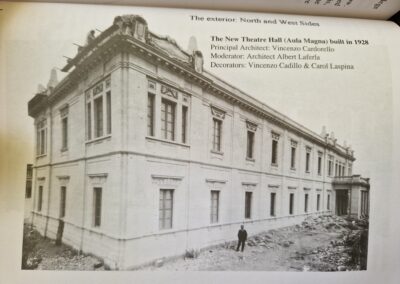 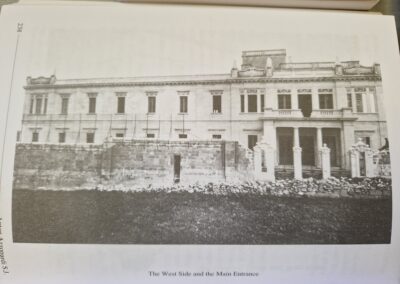 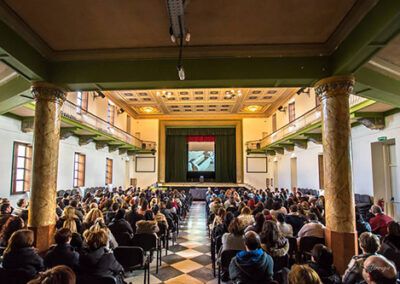 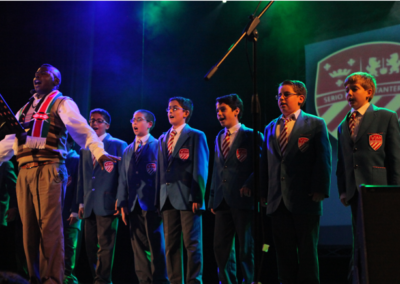 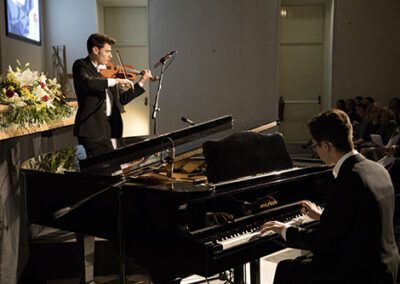 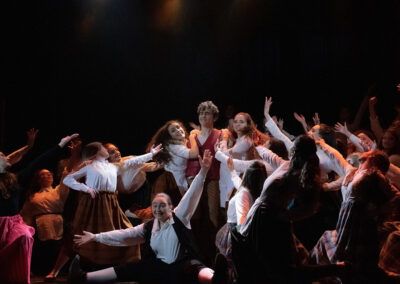 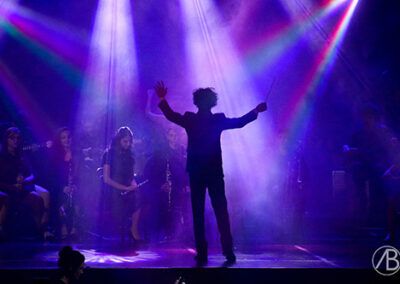 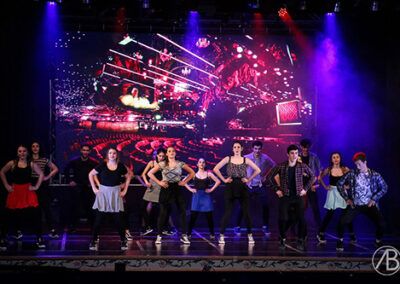 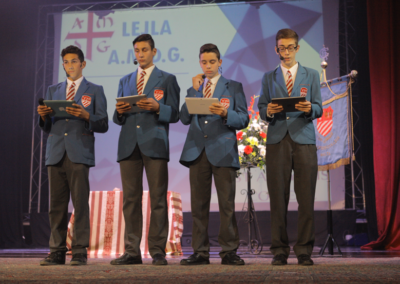 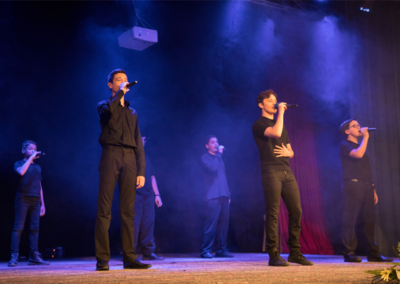 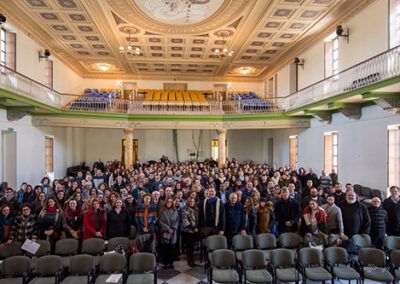 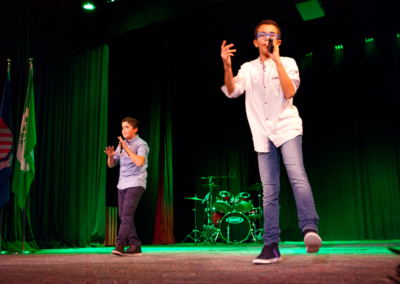 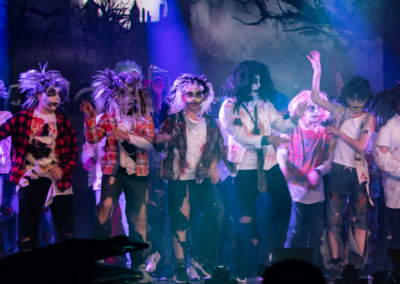 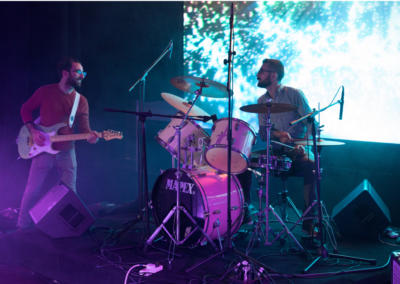 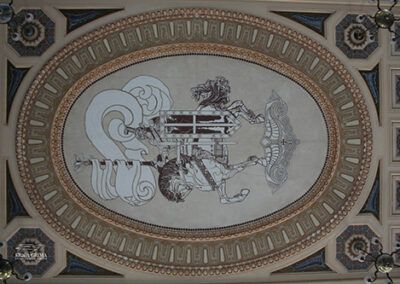 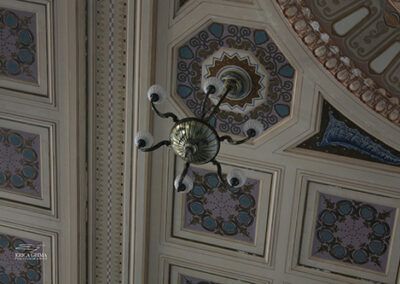 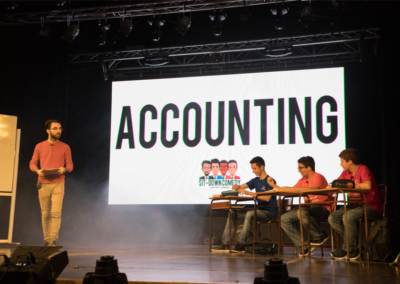