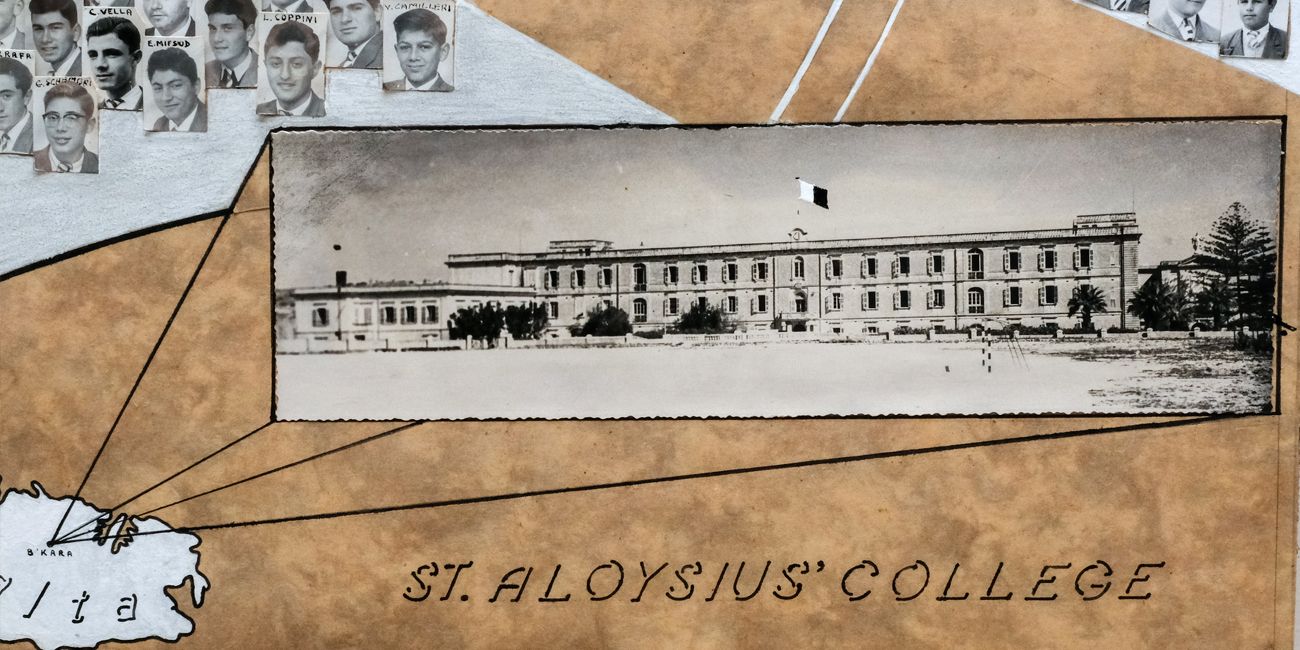 In October 1907, the Jesuits, at the request of Pope Saint Pius X, founded St. Aloysius College at Birkirkara, in the building which presently houses the Secondary school. It was originally built in 1896 to house young Jesuits in their formative years, however, in 1905 the novices and other scholastics were transferred to Sicily and the building remained vacant for a while.

For over a century, through the service of generations of Jesuits and lay teachers, the College has educated thousands of students, in preparation for their immersion into society as men and women for others, in the spirit of St Ignatius of Loyola.

The College has a long and interesting history that reflects the changes in our world over the past 100 years. During World War II, almost three quarters of the College was ‘requisitioned’ by the Medical and Health Department to be used as a hospital. Further turbulent times in the 1970s and 1980s saw the school struggle successfully for its survival.

Constant development has taken place at the College over the years, and we continue to be pioneers in the integral, inclusive and formative education of students in Malta.

The main College building houses the Secondary School, with a population of over 500 students from Forms 1 to 5. The Sixth Form building, inaugurated in 1991, caters to over 500 students. A Primary School was added to our College in 2008, and as from September 2018, we had our first intake of girls at primary level, marking the start of coeducation throughout the College.

With sport being an integral part of the education of our students, St Aloysius College has extensive state-of-the-art sports grounds. The outer sports ground is also home to the Sports Complex, inaugurated in 1997, which houses a fully-equipped gymnasium and indoor sports pavilion. In recent years the inner grounds were completely upgraded to offer further hi-tech sports pitches and outdoor play zones.

The Theatre Hall at the College was built by contributions primarily from Old Boys and was inaugurated on 7th December 1928. The marble was paid by the Noble Marquis John Scicluna, an Old Boy of the College. This hall was the first concrete building in Malta and has an unsupported double concrete roof with artistic decorations by Sicilian labourers. With drama, dance, music and song having always featured in the College curriculum, today the theatre sees regular student productions of very high standard.

From its early years, the College has had its own Church, dedicated to the Sacred Heart of Jesus. Though mostly used by the College student population, the Church is open to the public for Mass at 6.15pm on Saturdays. On Sundays there are weekly Masses at 8.00am in Maltese and 9.30am in English.

Various Catholic youth groups thrived over the years, some going strong to this day – The Sodality of Our Lady, CYLO (Catholic Youth Leaders Organisation), CLC (Christian Life Communities) and EYM (Eucharistic Youth Movement), to name but a few.

The St Aloysius College Scout Troop dates back to October 1916 and was one of the first Scout groups in Malta. It organises many scouting activities throughout the year, including holiday camps and the Wednesday weekly meeting. Its headquarters are situated in Triq il-Ferrovija l-Qadima, B’Kara.

Dynamic and forward-looking, St Aloysius College continues to grow as one of Malta’s most successful and well-loved educational institutions. 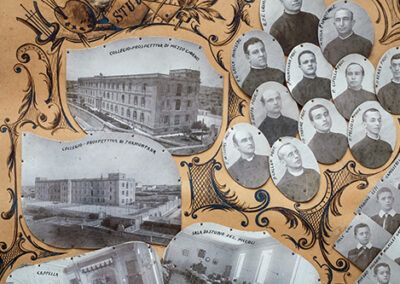 Old photo of the inner grounds 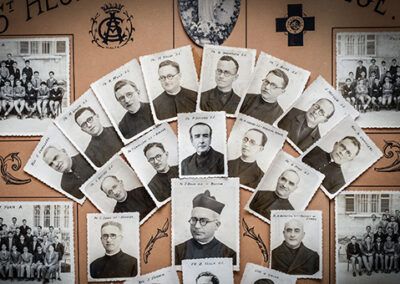 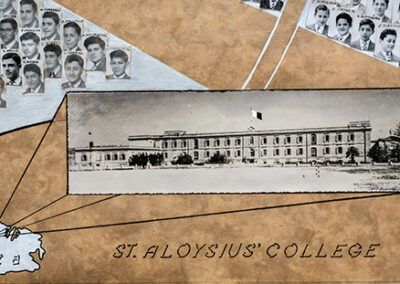 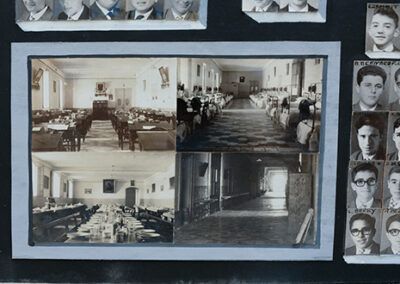 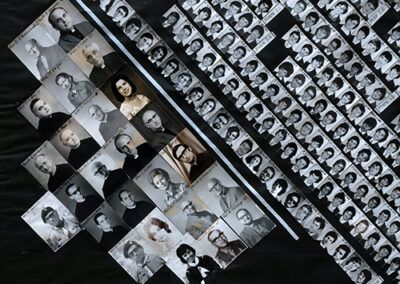 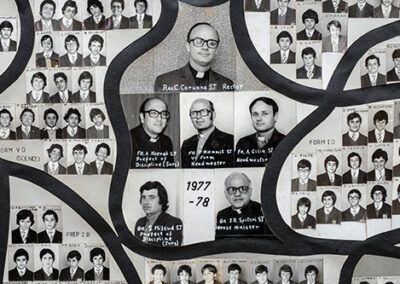 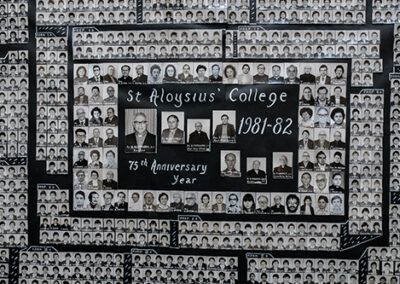 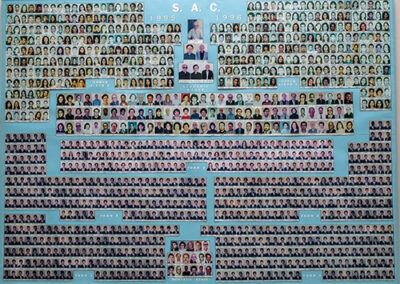 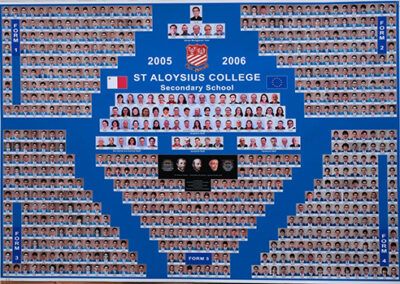